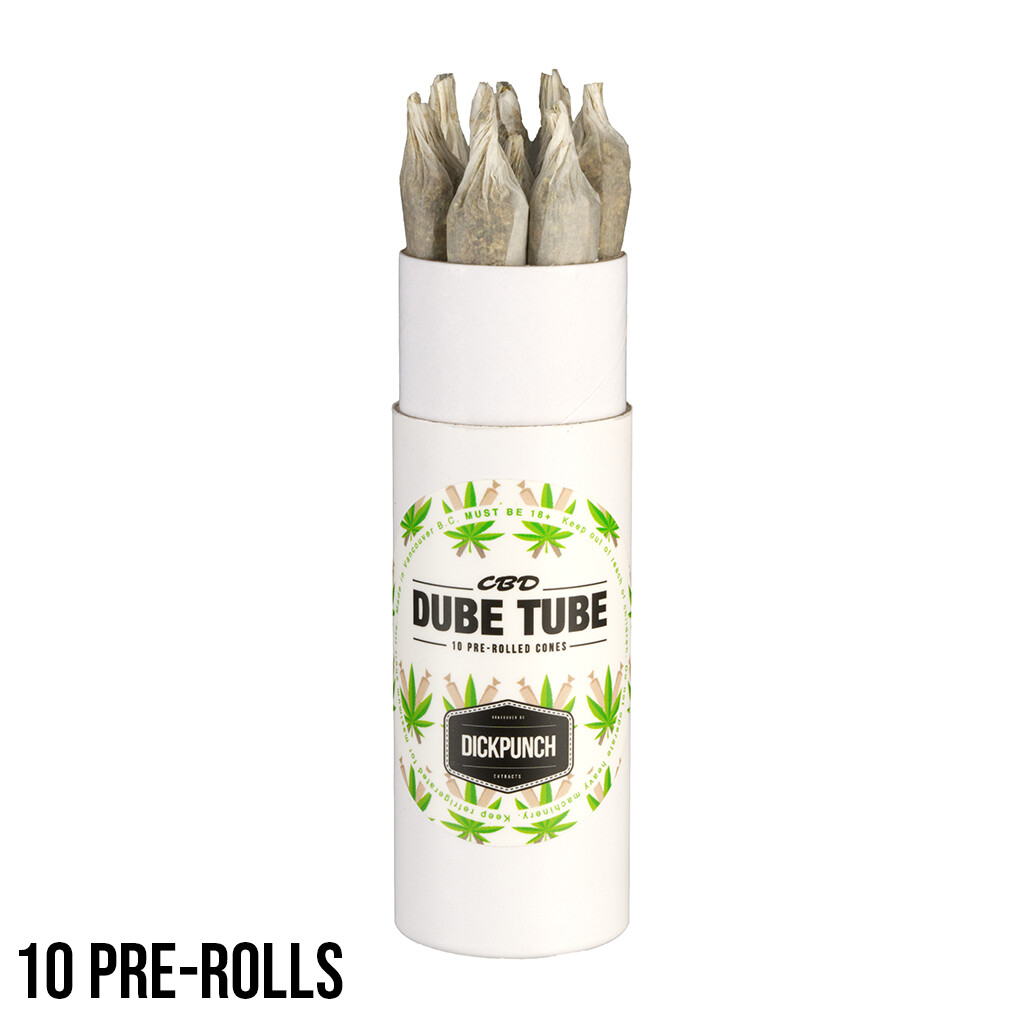 Charlotte’s Web – This lifesaving strain has been in the news, a lot. It’s the focus of a nationwide effort to legalize marijuana strains high in CBD. Charlotte’s Web was named after Charlotte Figi, a young Colorado girl with severe epilepsy whose constant seizures were stopped by this strain. Her story brought public attention to a cause that has helped secure medical marijuana laws in more than a dozen states. Charlotte’s Web won’t get you high; its THC content is substantially less than 1%. But the CBD content can hit 17% or higher, making this one of the most powerful marijuana medications available. It’s highly effective at treating pediatric seizure disorders, while it also helps with pain, muscle spasms, and headaches. The overall effect is entirely physical, with no intoxication, even in children and first-time users. This strain has a strong pine smell, with floral tones and an earthy taste.